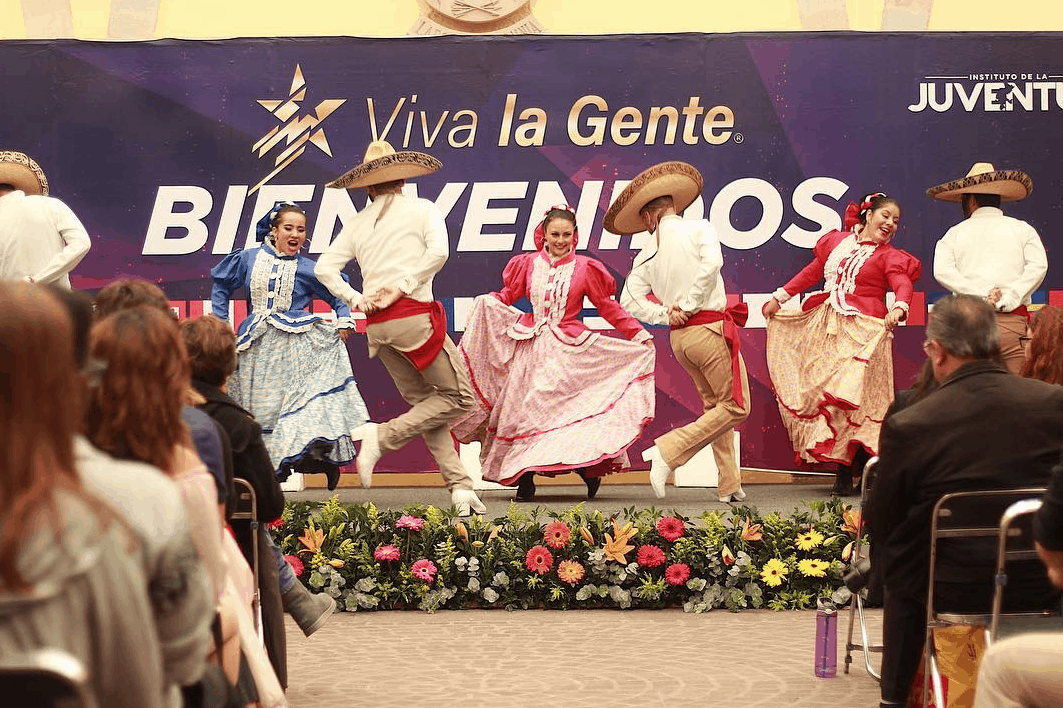 As the cast of Up with People continues their tour throughout Mexico, a special holiday that holds great significance to the Mexican culture is happening at the same time. Easter in Mexico is an extremely important holiday where most people will get an entire week off of work to celebrate, pray and partake in the festivities that go on throughout the country. Schools and often businesses will close as well throughout the observance.

Easter is usually a two-week celebration for the entire country. Why is this so important to their culture? According to World Religion News, 81% of Mexico’s adult population recognizes themselves as Catholic which emphasizes the importance of Holy Week, also known in Spanish as Semana Santa. This is one of the most widely celebrated weeks which begins with Palm Sunday and goes through Easter Sunday. The following week is Pascua, meaning Easter, which begins on Easter Sunday and runs throughout the end of the week.

Passion of the Christ Reenactments

There are many ways that Easter is celebrated in Mexico. One of the unique ways is through a large reenactment of the trial and crucifixion of Jesus. With elaborate processions and devout Catholics, these reenactments sometimes go as far as ‘self-sacrificing’ by wearing a real crown of thorns and carrying a cross weighing several hundreds of pounds over significant distances. Others will take their dedication a step further by inflicting penitentes, as a way to repent their sins and prove their faith by real physical pain through whipping or other types of laborious work. This tradition has been going on since the middle ages.

The Burning of the Judases

In some parts of the country, a ritual called ‘The Burning of the Judases’ takes place on Holy Saturday. In the 12th-century, wooden dolls were hung around different town squares representing the Spanish inquisitors who burned people at the stake during the Holy Inquisition. Throughout the years, the tradition has evolved to its current tradition where giant Judases and other political figures made from paper mache are crafted, hung, and blown up by fireworks. Children will then run to take remnants and keep them as souvenirs to remember the day by.

Those who want to go the extra mile in sharing their extreme devotion to the Catholic religion will dedicate themselves to visit twelve churches in twelve days to represent and honor the twelve apostles of Jesus. This is a very demanding tradition that can sometimes be difficult in more rural cities where there is not a lot of transportation or a large amount of churches.

Up with People is honored to be able to share in the cultural and historical traditions of Mexico during these two important weeks. As the cast immerses themselves deeper into the Mexican culture during their time traveling North America, it’s powerful to see such an appreciation by so many young adults who are experiencing Mexico for their very first time.

What color is God’s skin?
I said it’s black brown it’s yellow
It is red it is white.
Ev’ry man’s the same in the good Lord’s sight.

What Color is God’s Skin? © Up with People