Throughout the world, countries celebrate their independence through national holidays and other cultural celebrations. From fireworks in the United States to flying kites in India, let’s take a look at how independence day is celebrated around the world.

Bolivia throws a two-day party packed with marches, gun salutes, fireworks, music, parades and carnivals. The main event of the celebrations are the military parades on August 6th. The day is a national holiday of Bolivia locally known as Dia de la Patria. The celebrations continue for a full day especially in  the capital city of Bolivia ‘La Pez.’

Cambodian Independence Day is celebrated with festivals, parades, and firework displays across Cambodia. The main gathering point is Phnom Penh’s Independent Monument, which was built to mark Cambodia’s 1953 liberation from French rule.

Americans commonly show their patriotism by hanging flags, and even wearing red, white and blue colors to celebrate independence day. Parades, backyard barbecues and fireworks are used to celebrate Independence Day in cities and towns all across the country. 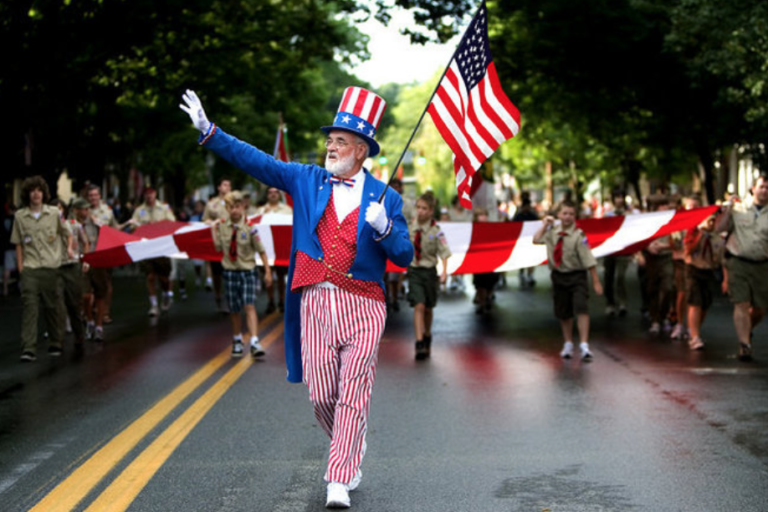 To symbolize its freedom from British rule, saffron, white and emerald-green kites evoking the young country’s tri-colored flag are flown. It is also typical in most parts of the country for a ceremony and unfurling of the national flag. 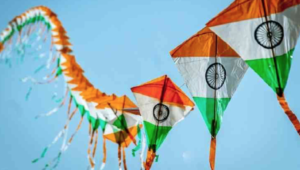 This day celebrates the signing of the Constitution of Norway. In Norway, children play a special part in the celebration of their independence day. Several children’s parades are held during the day, where the children march with flags and school banners led by marching bands. In the capital city of Oslo, the children will pass the Royal Palace, where the royal family will wave to the parade participants from the balcony. In most cities, local schools arrange games, activities and lotteries with nice prizes, as well as selling cakes, soda, ice cream and candies. In the evening, people gather with family and friends to have dinner or barbeques together.

In Mexico City people gather at Zocalo, a plaza where people have gathered since the days of the Aztecs. Everywhere in the country streets, houses, buildings and cars are decorated. Flags are hoisted from houses and buildings. Colorful lanterns can be found in most cities. The celebrations reach a high point when the President of Mexico arrives in the Zocalo, at 11 o’clock on September 15 to re-enact Father Hidalgos’ grito, or cry, of Independence to his followers. The President then rings the same bell that Father Hidalgo rang followed by the crowd proudly shouting out the names of the heroes of the independence war and then they end it with a final shout of VIVA MÉXICO! Colorful fireworks light up the Mexican evening sky as the ceremonies end.

Officially known as Australia Day the celebration honors the creation of the first British settlement in Australia. On this day, Australians celebrate with surfing races, ferry races and a tall ships race. Fireworks are also customary in Australia, where they are even lit on moving boats and skyscrapers.

Traditional dancing takes center stage in Costa Rica’s Independence Day celebrations on 15 September. Unlike other countries in the Americas, there was no fight for independence in Central America. Depleted by the war with Napoleon Bonaparte, and a few Latin American wars, Spain actually supported Central American independence because the region had become a burden.

July 14th marks the storming of the Bastille prison in Paris, which was the beginning of the French Revolution. Bastille Day is observed as the French National Day, and is celebrated with many different traditions, such as firefighter organized dance parties, military parades, and fireworks.