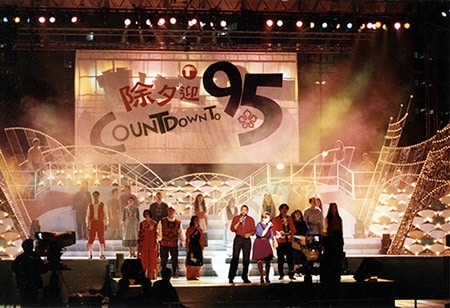 Up with People has been invited to participate in many national and international events and celebrations around the world, including:

Additionally, Up with People participated in international sporting events including: