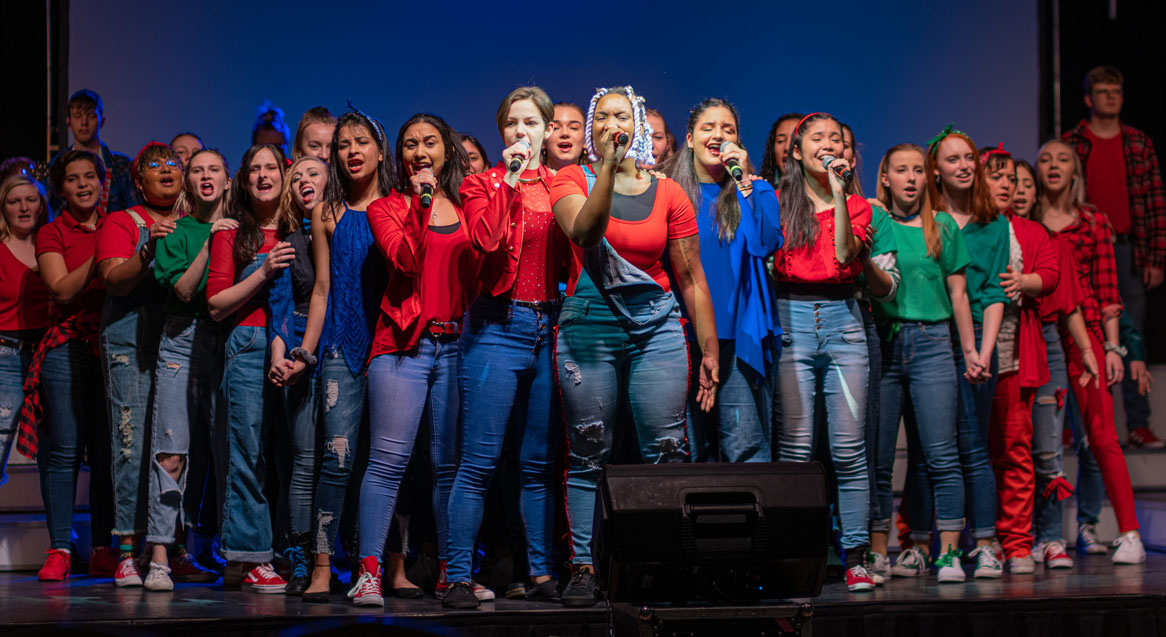 Up with People is proud to honor women and girls around the world for Women’s History Month.

For more than 70 years, American women suffragists persisted to fight for their right to vote. 100 years ago, women in the United States were fighting for their right to be able to join the workforce with equal pay, and the fight for this still continues today. It wasn’t until 1972 that federal law guaranteed the right to education free from gender discrimination.

For these reasons, along with many others, we recognize the importance of Women’s History Month which is observed throughout the month of March in the United States, United Kingdom, and Australia and observed in Canada during the month of October.

International Women’s Day is celebrated worldwide annually on March 8 and has been since the commemoration by the United Nations in 1975, and officially recognized by the UN in 1977. 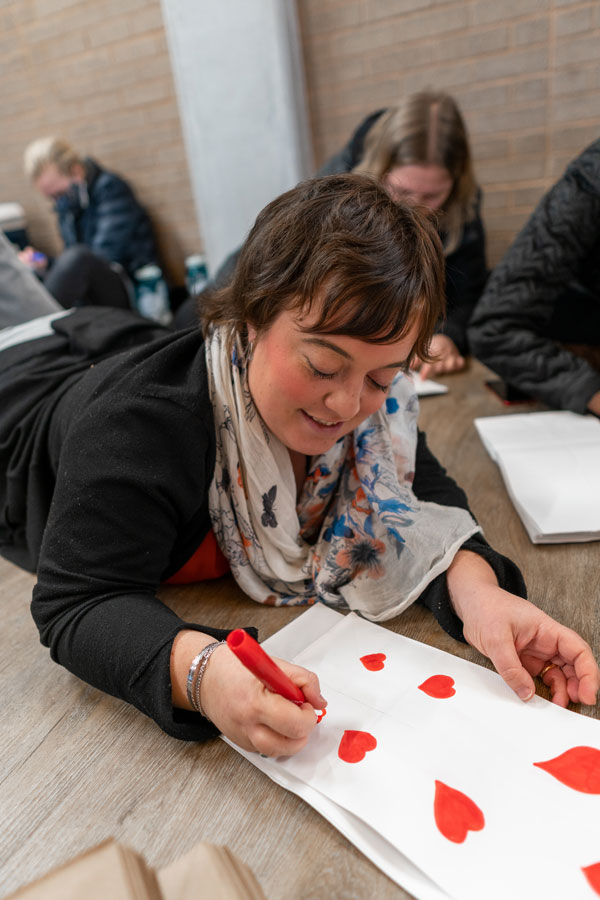 One of the most significant celebrations was in California in 1978 by the Education Task Force of the Sonoma County Commission on the Status of Women. It was the first-ever celebration of Women’s History Week which provided several speakers, programs, and a parade throughout downtown Santa Rosa.

The issues revolving around the rights of women do not solely affect these primarily English speaking countries. Women and girls are representative of half of the world’s population. While the rights of women have come a long way, there are still millions of miles to go all around the world. Women are still faced with violence, discrimination, and institutional barriers to equal participation in society such as in education, health, economic resources, and political participation.

Up with People is a firm believer in the equal rights of all. We believe in inclusivity, fairness, equality and most importantly hope for a better future for the entire world. The song “Footsteps of a Girl” performed by the cast of Up with People,  discusses the trials and tribulations that women still face today. The song was inspired by Malala Yousafzai, the Pakistani activist for female education who won the 2014 Nobel Peace Prize.

How will you celebrate the women in your life this month?

“Maybe we should follow
The footsteps of a girl.
The woman of tomorrow,
Let’s fight for a better world.”

Footsteps of a Girl © Up with People


Topics: Around the World