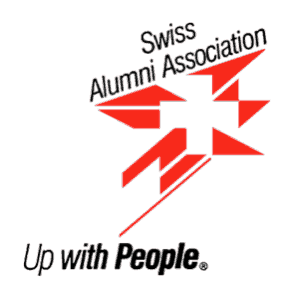 Originally published in UWPSAA’s May 2019 INSIDE publication

On 29th April 1989, 25 UWP Alumni where present at the founding meeting of the UWPSAA in Aarau. The first general assembly was held on 11th November 1989 in Oberenfelden. So today we are in our 30th year of the association!

There were no social media and no smartphones to communicate in 1989. Using E-Mail just started and an internet access was quite expensive. A fast communication form often used was the fax. There were many good reasons to start a network-group to stay connected with each other and the UWP-Program. And nobody back then thought, that communication would be changing so tremendously. And nobody ever thought, that the UWP-program known back then would only run for another 11 years.

After growing very quickly in the first eleven years, the number of members decreased slowly after UWP stopped their operations in the end of 2000. For the last years we count more or less 230 active members in the association. There are new Swiss students on the road (about five each semester). Yet we didn’t find a way to catch their attendance to involve them in the UWPSAA. Probably, the interests of the young generation (30-) and the older alumni (40+) are too different? It is a topic that the board actually discusses and tries to find answers.

In its 30th year, the UWPSAA still works well, has a solid financial base and is ready for the next years to come. If there are another 30 years ahead? I don’t know. But I know that I appreciate what we have today: a great network with awesome people to stay connected. Let’s go on with what we have achieved in the last 30 years and be thankful for the times we shared.