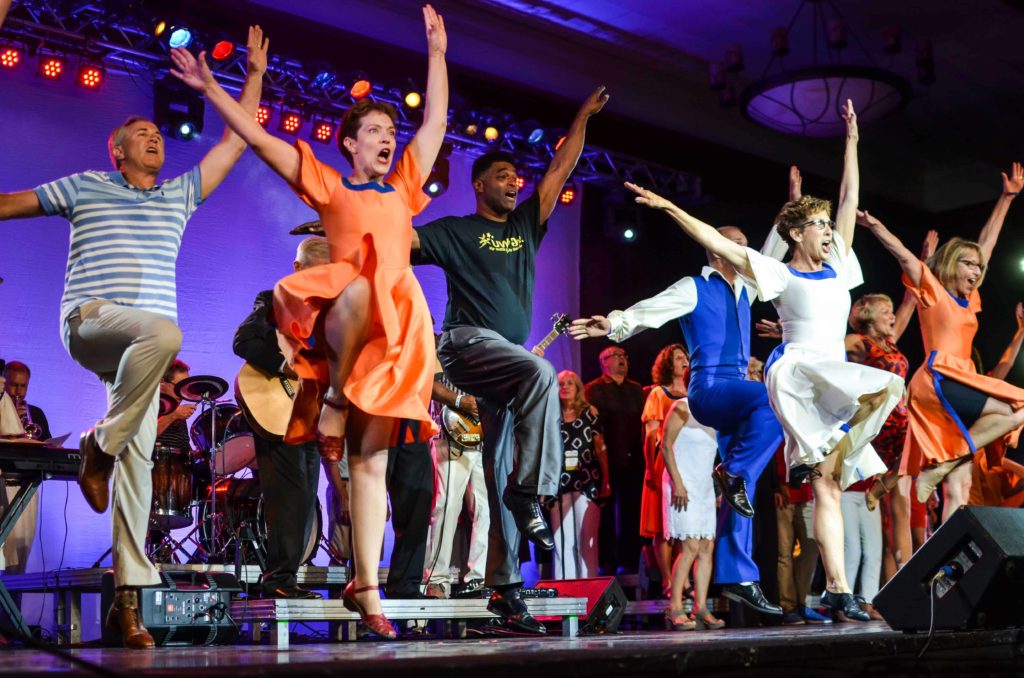 As a result of the great reunion conversations with alumni in Tucson during reunion 2018, the IAA has sent out their request for proposal (RFP) to US cities in search of a reunion hotel for 2020 and onwards.  At this time, a location other than the US does not fit the requirements of our reunion format.

One of the major concerns expressed was the location and the need to look beyond Tucson.  Therefore, the RFP was sent to Boston, Dallas/Ft Worth, Denver, Las Vegas, Minneapolis, Orlando, Phoenix, Seattle, Tucson and Washington, DC; cities that are easier logistically for many alumni, especially coming those overseas, to reach by air travel.  In general, most areas of the US are in high season during July with the exception of Nevada and Arizona, which are willing to be most affordable and negotiable. We also have received a competitive bid from a property in the Dallas area.

Ultimately, the RFP reached 40+ properties.  Several chose not to respond because of our requirements.  Twenty-three did respond, but many had room rates of $200-250 per night (including those in Orlando, which have had severe rate increases since 2015).  Also, a few had substantial food and beverage minimums exceeding our needs to receive required meeting space for Reunion activities.

On our initial review, only 6-8 proposals seem affordable for both alumni and the IAA.  We are going to compare several proposals including food rates and airfares from US and overseas hubs in order to see what the average cost per alum would be to help in determining the overall best selection for alumni and the IAA.

After all is considered, the IAA board will decide on the best option.

Additionally, based on a suggestion by alumni at the 2018 reunion, the contract proposal is for 3 years with a two-year option… so, we would have one location for a five year cycle of our reunions.

We will keep you advised of progress and hope to have a decision by late December.