Why Travel Is Good For You 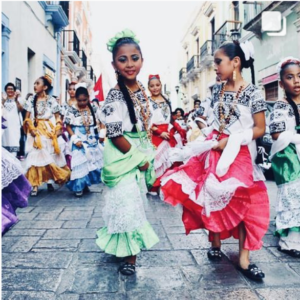 Many of us spend our days between trips planning and daydreaming about the next great adventure. We look at pictures of interesting places online and wonder what great fun awaits us in faraway lands. But did you know that like vitamins, travel can actually be good for us? Up with People participants (who at the time of this writing are in the middle of an amazing week in Canún, Mexico) know this to be true. Anybody who has traveled outside his or her comfort zone can attest to the excitement that comes from being in a new environment. As research … 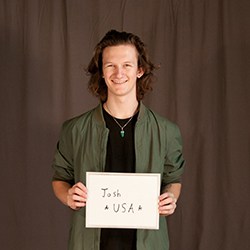 “Taking a year to see the world before I went out into it was the best decision I’ve ever made. I wish every young adult who’s still searching for their passion could have the opportunity to travel and find what empowers them while making the world a happier place in the process.” How will you keep hope alive? “I’ll keep hope alive by being an image of what the future could be. It seems to me that a lot of people have lost faith in my generation, and I want to serve as an example of a young person that …

Topics: "On The Road" 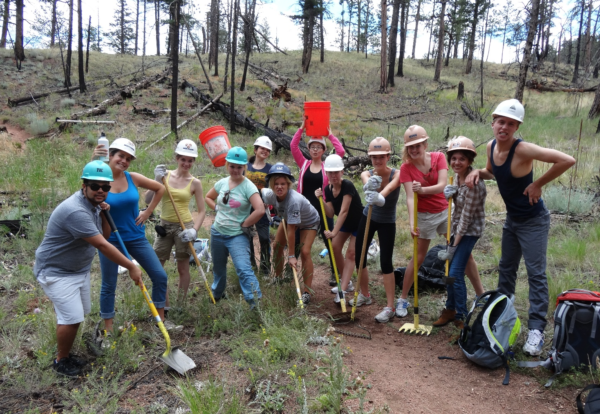 Every year, Earth Day–April 22nd–marks the beginning of the modern day environmental movement. In the United States, Earth Day’s seeds were planted in 1970 when large leaded gas guzzling cars and industry polluted the air, water and soil at an unprecedented level. The environment and the link between public health and pollution slowly began to seep into the public consciousness. The idea came from Earth Day founder Gaylord Nelson who was a U.S. Senator from Wisconsin. Inspired by young people who were making their voices heard in many political and social issues Nelson, along with conservation-minded Republican Congressman Denis Hayes … 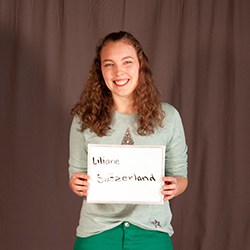 “After I graduated high school I decided to join Up with People, travel around the world without knowing anyone, to change the world and having an impact on the people I meet on the road. I think this decision is the most significant I have ever made in my life.” How will you keep hope alive? “After my journey with Up with People I want to teach the people from my own community everything I learned in this five months by talking about the important subjects and being a role model in how we should treat our planet. I believe …

Topics: "On The Road"